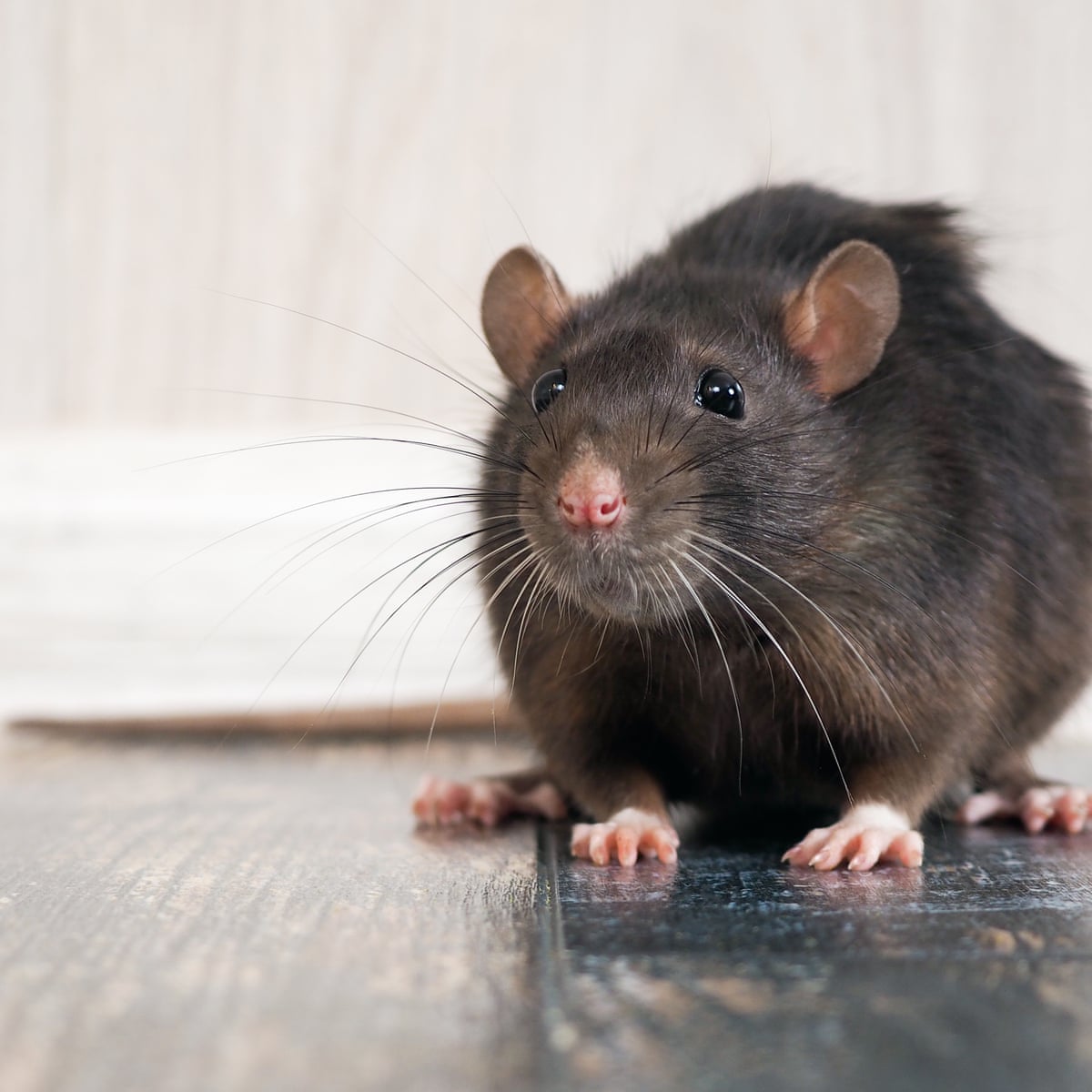 The Types of Diseases Rodents Carry

Rodents aren’t merely a pain due to their proclivity for scavenging and eating human food. They’re also a big pest problem since their excrement and other types of pollution may spread a variety of hazardous illnesses to people. Rats and mice are known to contain infections that may cause more than 35 diseases, so if you have a rodent problem, it’s critical that you find a solution for your health and safety. Here are some of the infectious illnesses that rats can bring into your home and pose a threat to your health.

Hantavirus Pulmonary Syndrome (HPS) is a potentially fatal illness that is conveyed mostly by deer mouse feces. This virus can be transferred by coming into close touch with rodent urine or feces, eating infected foods, or even being bitten by a rat. The virus can take one to five weeks to completely develop after exposure, during which time flu-like symptoms such as fever, muscular pains, lethargy, headaches, disorientation, and chills may arise. Nausea, vomiting, diarrhea, and stomach discomfort are some of the symptoms that might occur. Hantavirus infection can be lethal if not treated appropriately.

Lymphocytic Choriomeningitis (LCM) is a viral infection caused by the lymphocytic choriomeningitis virus (LCMV), which is spread by rodents, particularly the common house mouse. Contact with a mouse’s urine or excrement, handling its nesting materials, or a bite can all spread the disease.

LCM has two stages of infection. Fever, muscular pains, loss of appetite, headache, nausea, and vomiting are all symptoms of the initial phase of a viral infection. The second phase is marked by far more significant symptoms that can progress to neurological levels. Symptoms include fever, headache, stiff neck, tiredness, disorientation, sensory problems, and/or motor abnormalities such as paralysis, according to the CDC. It has the potential to inflame both the brain and the meninges. Although LCM is seldom deadly, it can be severe enough to need hospitalization, and an infected person’s recovery from the neurological symptoms can be challenging.

Bubonic plague, often known as the Black Death, is a rodent-borne disease spread by fleas carrying the bacterium Yersinia pestis. It is transmitted by rats infected by fleas carrying the bacterium Yersinia pestis. However, because this disease is spread by infected fleas, you might be sick if your dogs aren’t treated. This bacterium can be spread by handling an infected animal or coming into touch with contaminated fluid or tissue in general. Fever, headache, chills, and weakness are common symptoms, as are one or more enlarged, sensitive, and painful lymph nodes two to six days after contact (called buboes). This sickness is treatable with antibiotics, but if left untreated, it will almost certainly result in death.

Tularemia is a bacterial infection caused by Francisella tularensis. Contact with a variety of rodents, including hares and rabbits, fly and tick bites, polluted water, and airborne dust particles can all transmit the disease.

Tularemia symptoms can take many forms, but the most frequent are skin ulcers and enlarged lymph nodes, which generally arise after a tick or deer fly bite or after touching an infected animal such as a mouse or rat. A skin ulcer forms at the location where the organism entered the body, generally in the armpit or groin, and is followed by enlargement of regional lymph nodes. Antibiotics can be used to treat this condition, which can be life-threatening.

Salmonellosis is a bacterial infection caused by the salmonella bacteria that may be spread in a variety of ways. Most people think of this as an illness spread by contaminated food, although infected rodents can certainly play a role. Food poisoning is caused by Salmonella, which causes diarrhea, fever, and stomach discomfort. Although it is not as deadly as other rodent-borne illnesses, it can nevertheless cause substantial pain and anguish for a long time if left untreated.

Rat-bite fever is a bacterial infection that can be transmitted to people by coming into touch with an infected rat or eating contaminated food. Streptobacillus moniliformis (the kind most commonly found in North America) and Spirillum minus are the bacteria that cause it (which can be found in Asia). Fever, vomiting, headaches, rash, and muscular soreness are among the symptoms that might appear 3-10 days after exposure to an infected source, according to the CDC. Antibiotics can be used to treat this illness.

A mouse infestation that spirals out of control may make you vulnerable to diseases like these, which is why it’s best to keep them out of your house or office in the first place. However, if an infestation does occur, it’s critical to eradicate it as quickly as possible. Some of the following practices can help you get rid of a rat infestation:

Even with fast action, eradicating a wild rodent infestation can be challenging, so it’s better to hire a professional to handle the situation. We provide free inspections at Official Pest Prevention to assist you in resolving your rodent problem. Get in touch with us right away!